Maryville lies in Northwest Missouri, an area once home to Iowa, Sac and Fox tribes, and, for a time, a band of Potawatomi American Indians. The first settlers arrived in the late 1830s to what is now Nodaway County, the largest of six counties formed from the Platte Purchase territory acquired from the tribes in 1836.

On rolling prairie above the scenic One Hundred and Two River, Maryville was laid out in 1845 as the seat of the newly organized Nodaway County. The town is named after Mary House Graham, the wife of county official Amos Graham. The county name comes from the Nodaway (Algonquian for snake or enemy) River.

In a grain and livestock farming county, famed for its hog products, Maryville developed as a marketing town and shipping point. The Kansas City, St. Joseph, and Council Bluffs Railroads reached the county in 1869, with the Wabash, St. Louis, and Pacific Railroads arriving in 1879. 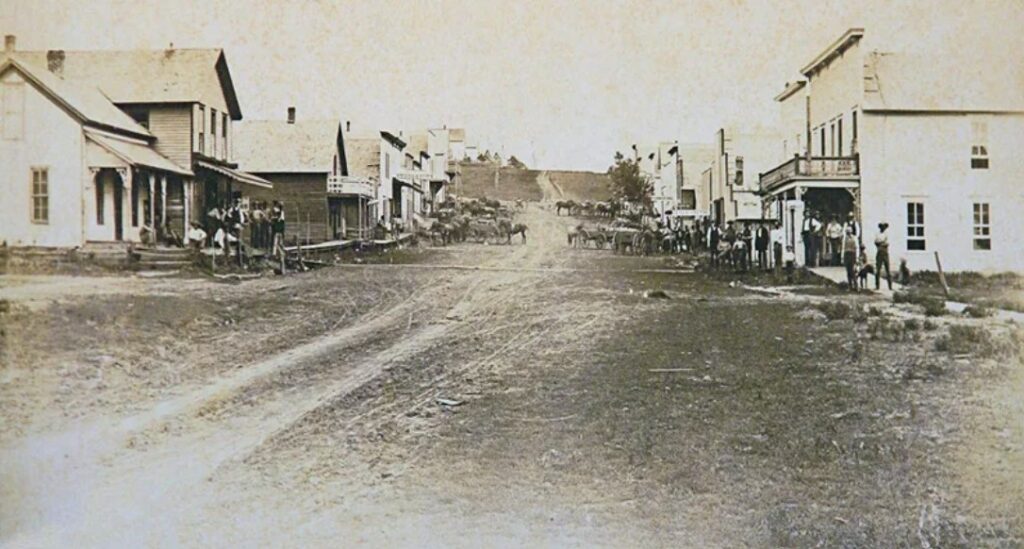 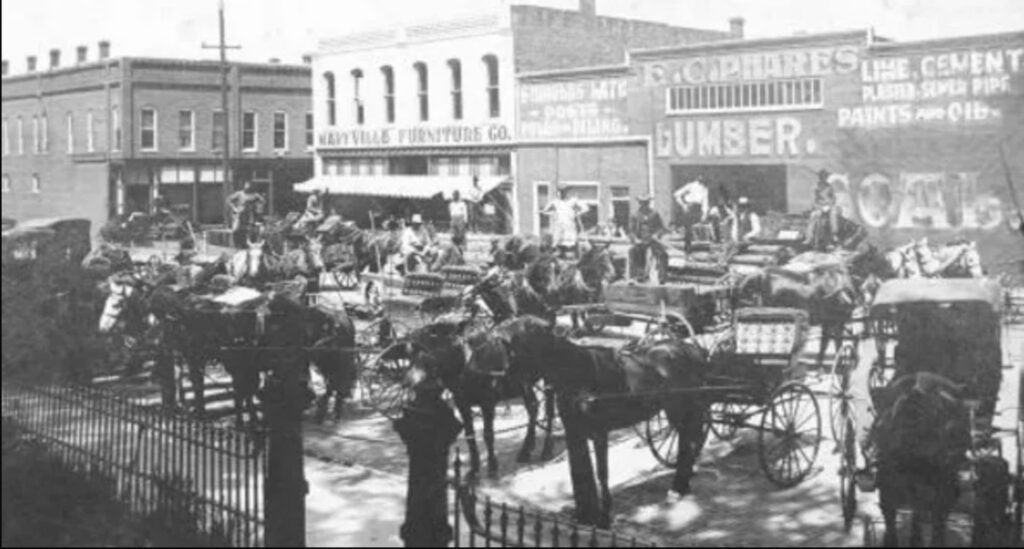 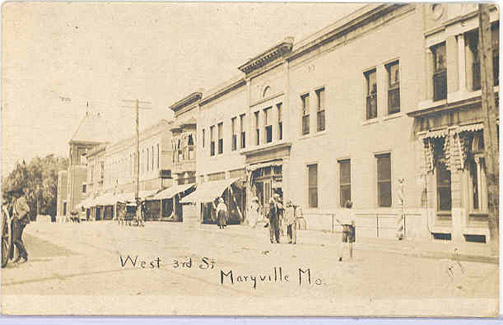 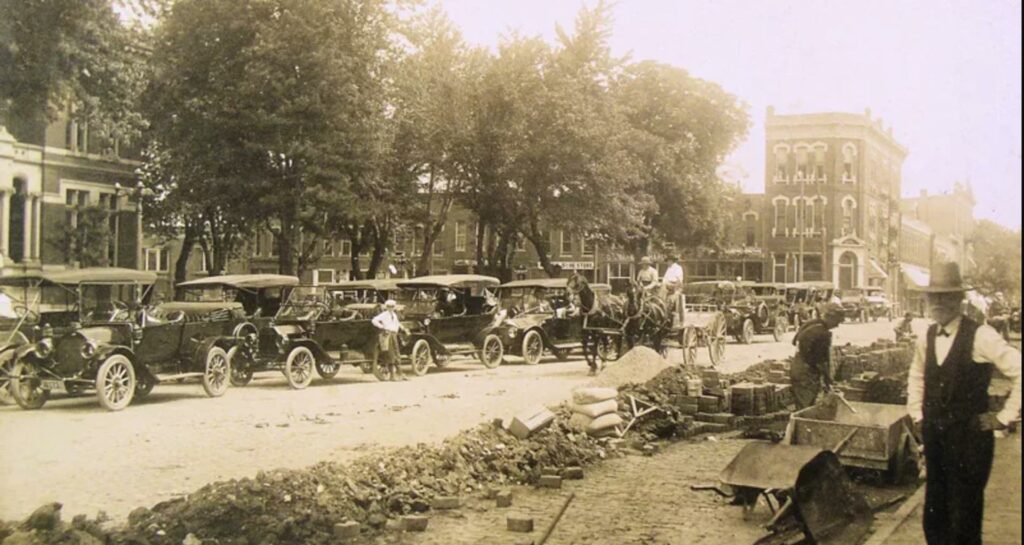 Nodaway County has a population of approximately 23,000, of which 12,000 reside in Maryville, plus roughly 6,000 university students.

In addition to Northwest Missouri State University, Nodaway County is the home of Mozingo Lake Recreation Park. The 3,000-acre park includes an award-winning 18-hole golf course as well as a 9-hole golf course designed by legendary golfer Tom Watson. The 1,000 acre lake provides premier boating, skiing and nationally recognized fishing. Guests can enjoy time in one of eight rustic cabins, as well as an RV park and tent camping.

Maryville Parks and Recreation consists of 10 parks totaling more than 100 acres; an outdoor aquatic center, a 40 acre sports complex with an amphitheater, a community/fitness center and the recently completed Thomson Splash ‘N Play.

A variety of restaurants, boutiques, antique shops and entertainment are located in Maryville’s downtown and local favorites can be found throughout Nodaway County. 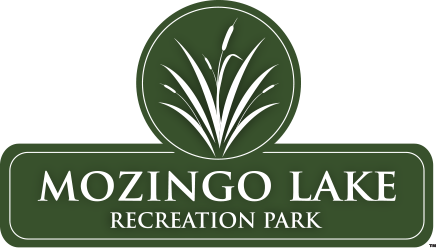 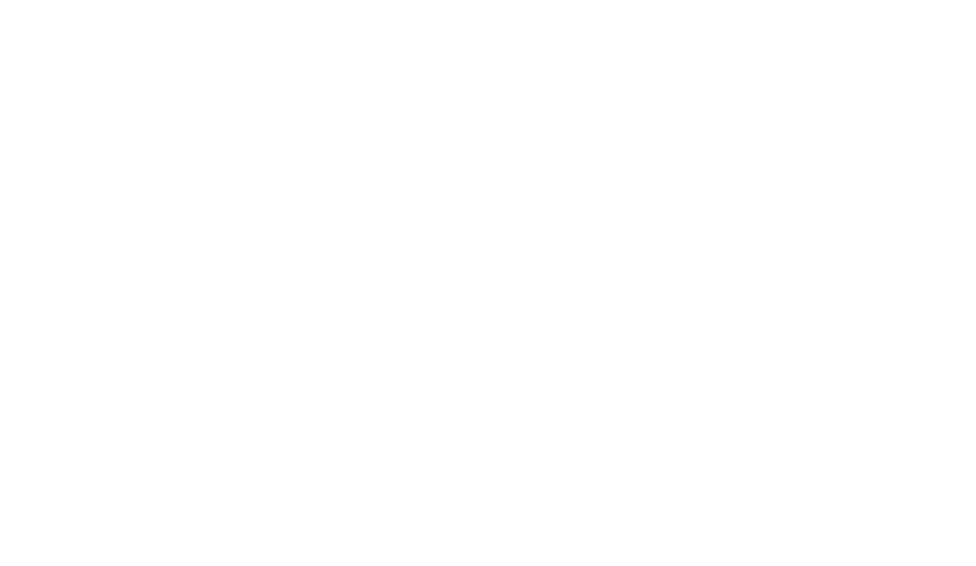 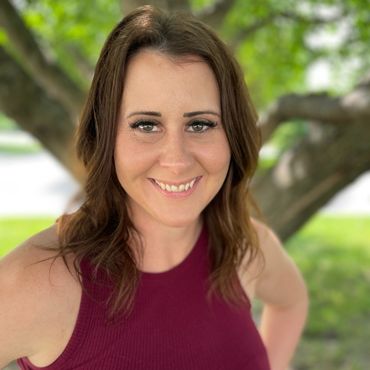 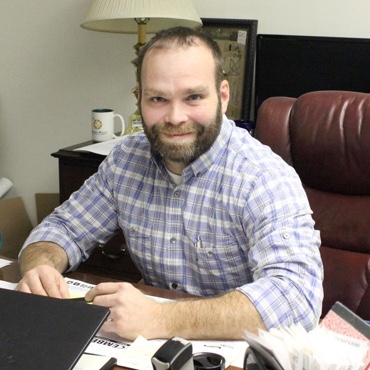 President, Maryville Board of Tourism 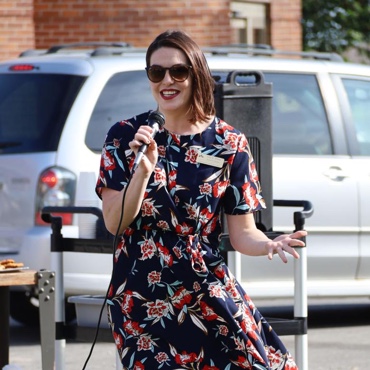 Vice President, Maryville Board of Tourism

Help us build up the community and promote your business, destination, or venue as one of Nodaway County’s unique destinations.